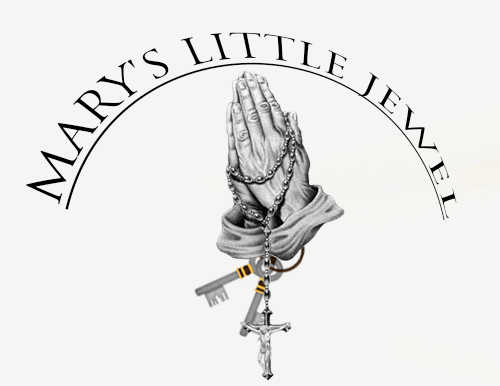 On a cold winter’s day in the year 2002, while hanging out with some friends at a park in Columbus, Ohio, USA, Manuela realized that she lost her house keys. Her friend suggested that she ask Saint Anthony to help her find her keys. She found it a bit strange but thought she would try nonetheless. Manuela said, “Saint Anthony if you are real, can you please help me to find my keys.” As soon as she said that prayer, a shiny object on the ground deflected in her peripheral vision. It drew her attention in a supernatural way. She moved toward the shiny object. On bending down to retrieve it, she realized it was a rosary that was given to her by a priest. She had a powerful, spiritual awakening as she gently and nimbly lifted the rosary. Her house keys protruded from under the rosary! Instantaneously, she heard an inner voice say, “To Jesus through Mary.” Her friend, who asked her to say a prayer to Saint Anthony, was happy that she found the keys and she shared those words that she had heard “To Jesus through Mary” with him. He said, “Yes that sounds right.” For a long time, she didn’t tell anyone else what she had seen or heard in the park that day, but she went to Mass daily. The first day she went to Mass an elderly lady who she did not know came up to her and gave her a book she thought Manuela should read. The title of the book was Saint Louis-Marie de Montfort’s Total Consecration to Jesus Through Mary. Remarkably Pope John Paul II proclaimed the year from October 2002 to October 2003 to be "the Year of the Rosary". Manuela invited her aunt [Thomasita Asevedo] to Rome that same year. Thomasita prayed to God and asked for the intercession of our Blessed Mother Mary to tell her what she can do for the Church. On her subsequent visits to the chapel in Saint Peter’s Basilica, Thomasita had a very strange and unique experience as she knelt before the statue of the Blessed Mother Mary – she could not believe what she was spiritually experiencing, but in her mind’s eye, she saw the extended hands of the Blessed Mother filled with rosaries. She knew that she was called to flood the country of Belize with rosaries. Upon discussing her call with Manuela, they realized that they were to start a rosary mission in Belize. So Manuela started sending thousands of rosaries to Belize. Thomasita distributed them in Punta Gorda Town, where she is originally from, after Easter Sunday Mass in 2003. At the closing Mass for the Year of the Rosary in 2003 in Orange Walk Town, at the Request of Bishop Martin,Thomasita, along with some volunteers, distributed a few thousand rosaries and rosary leaflets to the people. Her niece, Manuela, still working in the United States, made friends with rosary makers. She collected thousands of rosaries from her friends and sent these for distribution in Belize. A small group of women then started to congregate at Thomasita’s house in order to assist her with the sorting of the rosaries. Soon, Thomasita wanted to learn how to make rosaries. Manuela sent her a rosary starters kit and she learned how to make the rosary. Then, she invited adults and children to assist her in making the rosary. Soon the word spread and several people asked Thomasita for rosaries for the schools, prayer groups,families, prison, hospitals, individuals, and for distribution to the towns and a few of the villages in Belize. Manuela and Thomasita’s goal is that every Catholic family in the country not only possess a rosary but more importantly, pray it so that they can have a life-changing encounter with Jesus Christ in the power of the Holy Spirit. There was also a distribution of rosaries in Belmopan in 2004 to mark the Year of the Eucharist. And then came the climax of the origin of the Belize Holy Rosary Ministry and the Holy Rosary Schools Project. In 2005 Manuela moved back home to Belize.

In 2006, Thomasita and Manuela visited Bishop Martin twice. On the first visit, they discussed with him their spiritual encounters on the rosary and their progress to date on making and distributing rosaries in Belize. The Bishop listened attentively and gave Manuela and Thomasita his Blessing for their dedication to this enormous rosary activity in Belize. During the second visit, which was at the request of the Bishop, the Bishop highlighted that he has a special project in mind for Thomasita and Manuela to undertake. Simply put, the Bishop said the mission of the project was to teach the rosary to the school children in the Catholic schools of Belize. The objective was to teach the history and meaning of the rosary and to design a rosary poster and rosary leaflet so that the students and teachers could have material available from which to learn about the rosary. This request was not only a blessing but also a fulfillment of a desire to reach out to Catholics to learn the value of the rosary. In short, the mission of the Rosary Schools Project, as endorsed by Bishop Martin, was to emphasize that the rosary is about the life of Jesus and Mary. The Schools Rosary Project was thus commissioned by Bishop Martin in 2006. It was a tall order, but Bishop Martin told Thomasita and Manuela that God would provide. On February 11, 2008 (Feast Day of Our Lady of Lourdes), Manuela was involved in a car accident where she needed to be bedridden for three months. This did not stop the planning of the teaching of the rosary in the first school in Belize City—Saint Martin de Porres RC School. After months of planning, in March 2008, students of Franciscan University of Steubenville went to teach the rosary along with Thomasita at Saint Martin de Porres RC School. In 2017, the rosary team completed teaching the rosary to all the urban and rural Catholic schools in the six districts of Belize. The rosary team continues to make rosaries, teach the rosary and receive rosaries, prayer cards, and sacramentals for distribution to schools and other groups. All schools that were visited are now vested with rosary teaching materials and literature that Principals and Teachers can utilize to teach and enhance the continued praying of the rosary. From 2008 to 2017, the statistics are as follows: 1. Number of schools visited – 130 2. Number of children in schools visited -35,000 3. Number of rosaries distributed to school children - 35,000, of which approximately 10,000 were made by the Rosary Ministry in Belize. 4. Rosary leaflets and Divine Mercy Posters distributed - 35,000 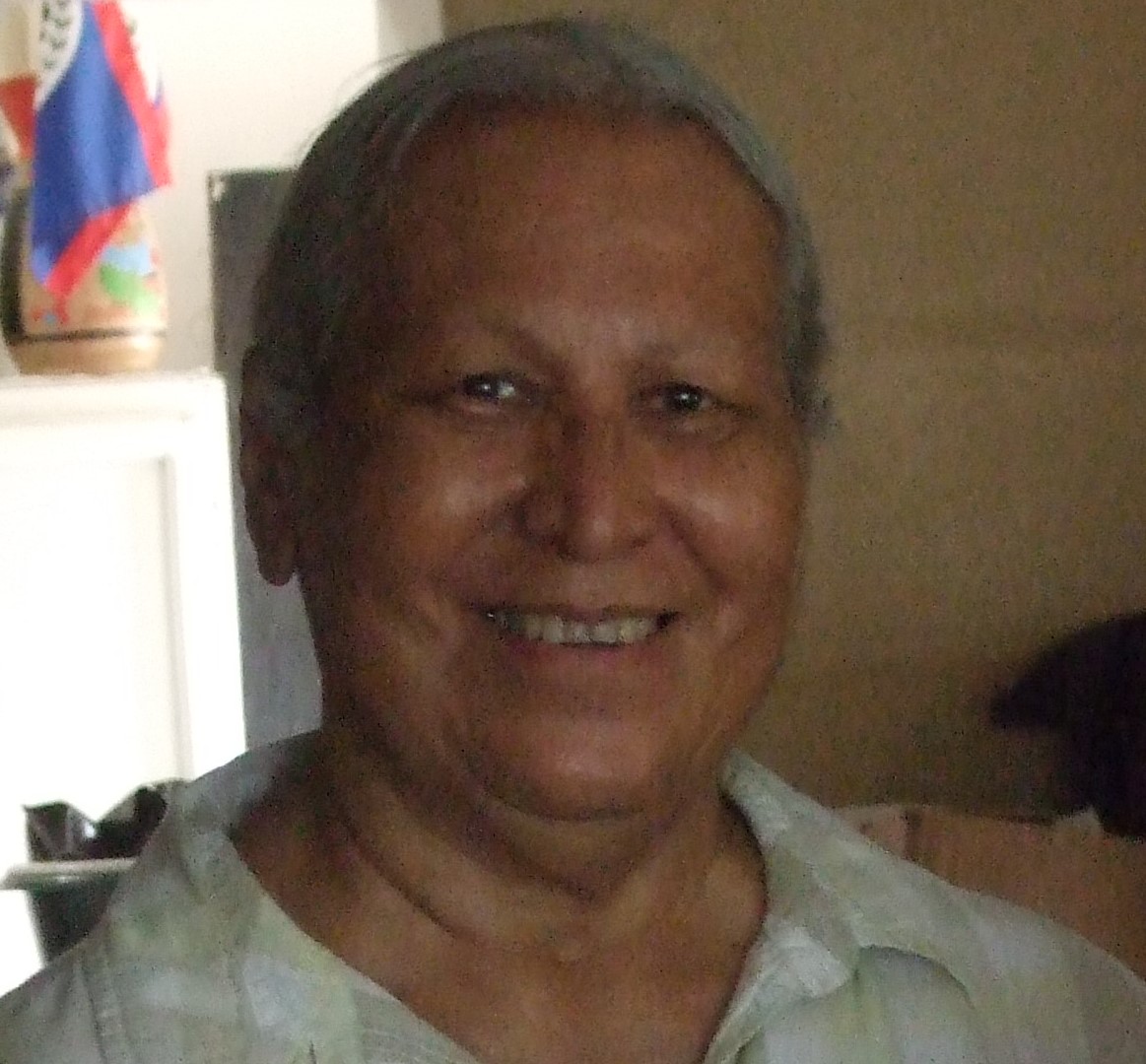 Thomasita Asevedo is the co-founder of Mary’s Little Jewel. Thomasita is a native of Belize and worked as a secretary for Fr. Leo Doyle SJ in the Punta Gorda Town Catholic mission. Thomasita graduated from Palos Verdes High School in California USA in 1973.  In 2002, while in Rome, she received a call to flood the country of Belize with rosaries.  Thomasita travels around the country of Belize teaching the rosary to schoolchildren. She also makes rosaries at home and does rosary making workshops for adults and children.  Her rosary group is called Our Lady of Fatima Rosary Makers. 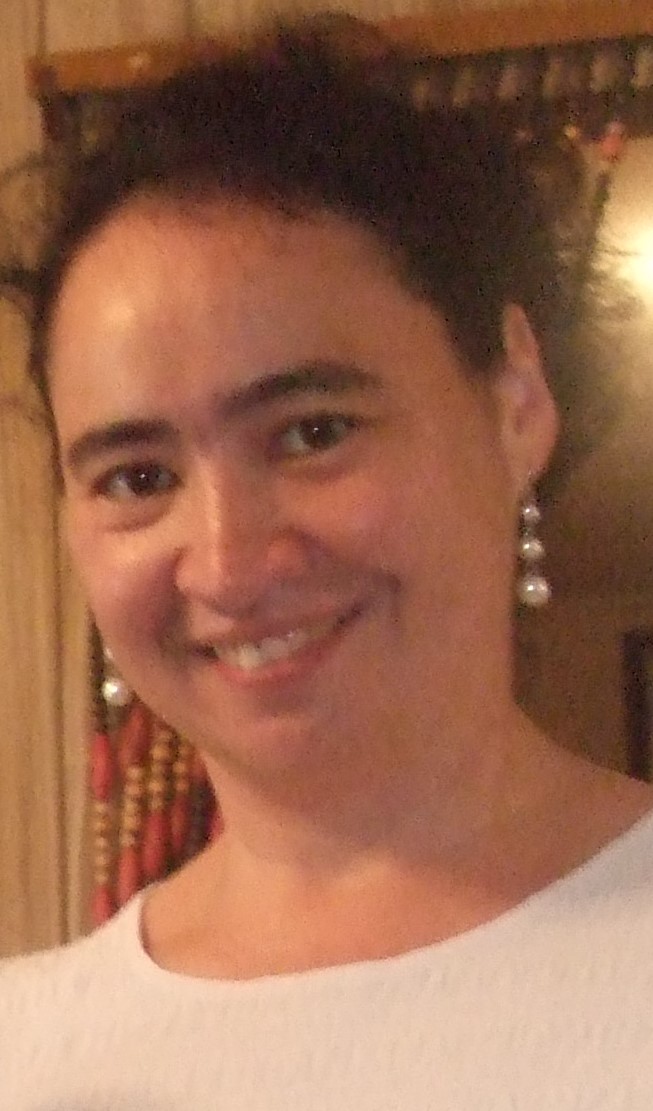 Manuela Lue is the niece of Thomasita Asevedo and co-founder of Mary’s Little Jewel. Manuela is half Irish and half Belizean and grew up in Belize. In 2002, while in Columbus Ohio USA, she received a call to send many rosaries to Belize.  Manuela returned home to Belize in 2005 after working in England and the USA.  Manuela travels to the schools of Belize to teach the school children the rosary. She requests donations for the ministry and writes articles for various Catholic newspapers worldwide to promote the rosary mission.  She also does prison ministry and street evangelization. 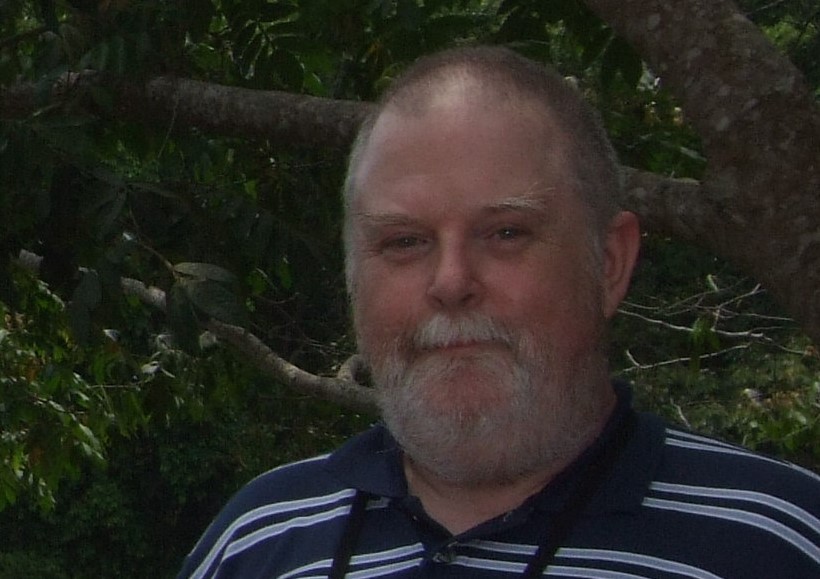 Gordon Trotter is the photographer of the ministry. He helps to count rosaries,  sort out the teachers' packets, and keeps track of the number of students and schools visited.  He lives in England and visits Belize twice a year, in May and October to go out with the rosary team to teach the rosary in the schools of Belize.  Gordon Trotter is a computer specialist. 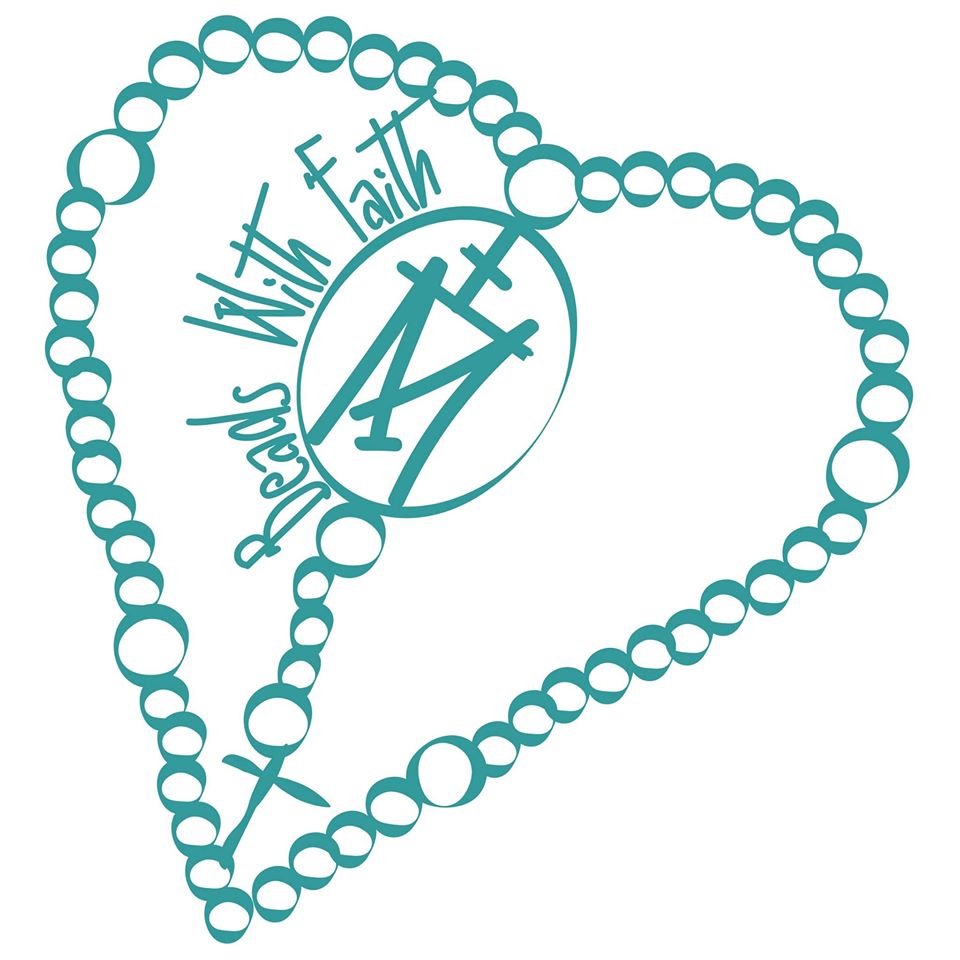